Among the many personalities that have travelled by the route to Santiago is one of Hollywood living legends, Anthony Quinn, who did so in 1999. He was not a plain pilgrim, but a member of the cast of a TV production about the route. The filming took place along the route, which gave the actor the opportunity to learn a lot about it during his "pilgrimage".

In the production Quinn plays the role of a mysterious pilgrim, Félix Foulé. The octogenarian actor was surprised at "the large number of virgins and crosses that could be seen along the route". This is not the first time that this extraordinary actor, born Antonio Rodolfo Oaxaca Quinn in Chihuahua, Mexico on 21 April 1915, participates in a religious production.

Long before Latin actors succeeded in Hollywood, Anthony broke the mould when he won two Academy Awards for supporting portrayal in "Viva Zapata!" (1952) and "Lust for Life" (1956).

This vigorous actor is famous not only for his performing faculties but also for his agitated private life -divorced twice, father of 13- and for being a recognised painter and sculptor. 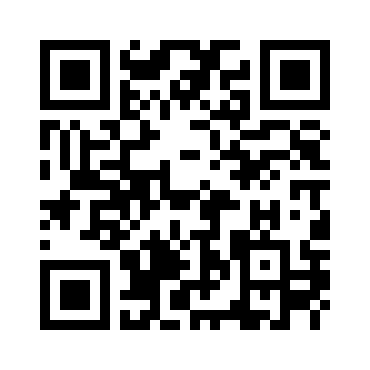 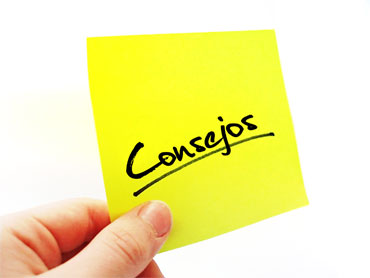 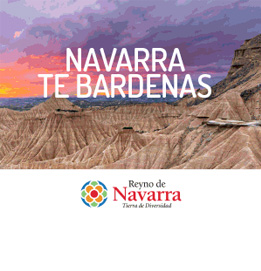 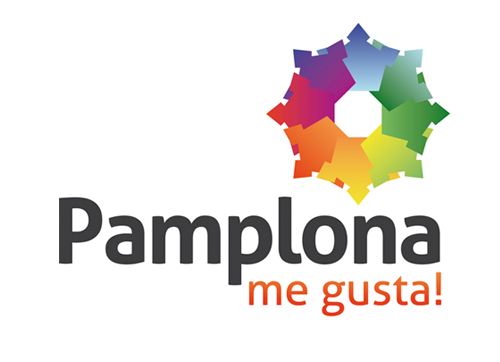